Logitech Harmony makes some of the most advanced universal remote controls in the electronics industry. I’ve now owned three of these remotes, upgrading to a higher model each time I upgraded the components in my home entertainment system. I first started out with the Logitech Harmony 300 remote when I was in college. At that time all I was doing was controlling a thirty seven inch tube style television, basic stereo which had two speakers and did not utilize surround sound, and a DVD player. Being that I had such a simple set up the Logitech Harmony 300 was the ideal device and I can honestly say that it began my love affair with this series of remotes.

When I graduated college and moved out of the fraternity house I began to upgrade my home theater system. By getting my first job, I had some expendable income which I used to make all my purchases. It didn’t hurt that I began to receive a significant line of credit from American Express which I used to buy some of the higher end equipment such as the stereo. I bought my first plasma TV, five point one surround sound system, better DVD player with satellite television. Being that my system was getting a little better, I figured the device that controlled it all should get an upgrade as well. I went down to Best Buy and grabbed a Logitech Harmony 650 remote. It was a dream come true and changed the way I experienced my home entertainment.

Last year I went all out and upgraded to a Blue-ray and seven point one surround sound stereo. I saw that the Logitech Harmony One was available so I immediately drove down to the store and picked one up. I can now say that I will never go back to a normal remote. 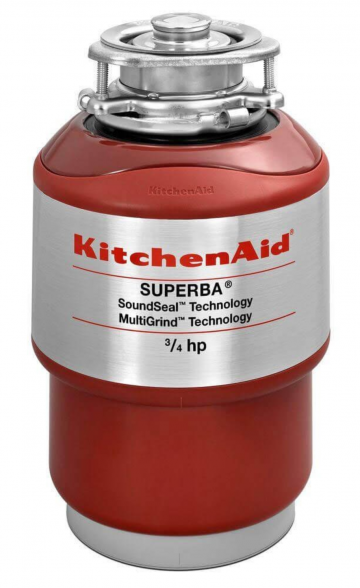 Two Questions to Ask Before Buying a Kitchen Garbage Disposer 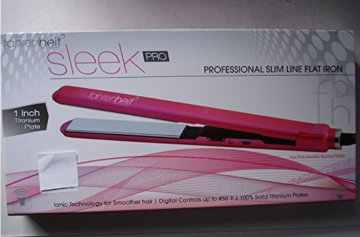 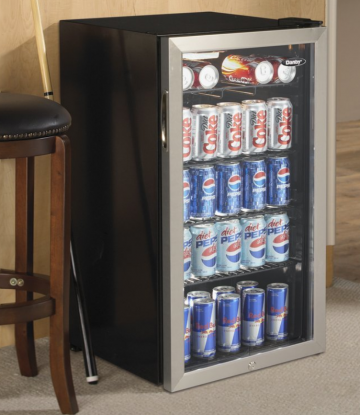 Sub-Zero: The Number One Refrigerator

The Reason For Electric Fireplace Reviews