Skin whitening pills are in demand today. Stars and even ordinary people commonly use it. Most of the skin whitening pills out there contain glutathione. Glutathione is antioxidant, which neutralizes free radicals and reactive oxygen compounds. Plus it also helps the liver to remove toxins.

So now, what is the relation of glutathione with skin whitening? Taking glutathione stops or lessens the activity of the tyrosinase (an enzyme that oxidizes the amino acid tyrosine) and other phenolic compounds to form brown and black pigments (melanin), which leads it to reverse its effects. That’s where skin whitening takes place. It limits melanin formation.

Glutathione can be found in several foods such as avocado, walnuts, fish, meat, asparagus, fruits and vegetables. However there are some chemicals that are contraindicated with glutathione. These are the N-acetylcysteine, L-cysteine plus and L-methionine. Using these chemicals with glutathione might inhibit the effect of it and may cause some adverse effects as well.

According to studies so far, glutathione doesn’t cause any bad side effects. Aside from skin whitening, glutathione has beneficial effects for the health as well, such as protecting the body’s cells; it acts as an effective detoxifier against drugs and alcohol. It also protects the body against cancer, protects the body against radiation and it also has an anti-aging effect.

Reading all of this great information might be tempting, but it is best to consult a professional first, before considering anything.

For more information about this topic, please read about a new psoriasis treatment and photo facial rejuvenation. 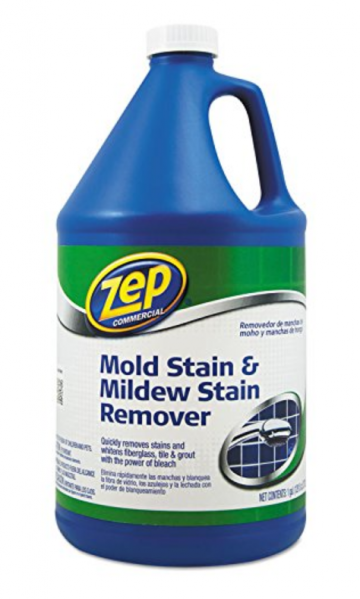 How to Remove Black Mold in Your Bathroom

How To Lose Weight Fast In 3 Ways